Giving you the proper eye care and technology you deserve.

The eye care services at Florence Primary Eyecare go way above and beyond routine check-ups and updated vision prescriptions. Whether you visit our Florence optometrists for a visual acuity test, comprehensive eye exam, contact lens fitting or treatment for an eye disease or condition, you’ll benefit from our expert skill and excellent patient service.

Our eye care center in Florence is fully equipped with the latest optometric technology to give you accurate diagnoses and advanced treatments. Florence Primary Eyecare accepts a number of Insurance plans to help cover the cost depending on your individual needs.

We have streamlined the exam process so no more waiting, while our retinal scanning technology ensures the best most accurate results. 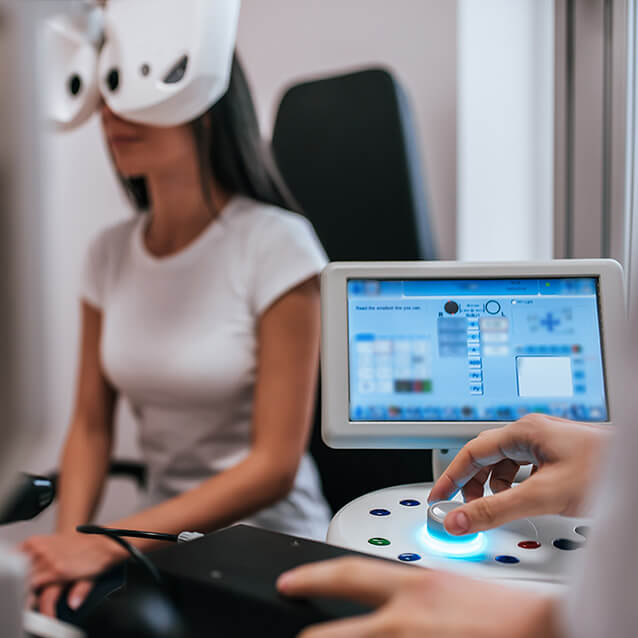 Whether you wear daily, weekly or monthly disposables, or conventional (vial) lenses, check out our selection of lenses that fit your needs. 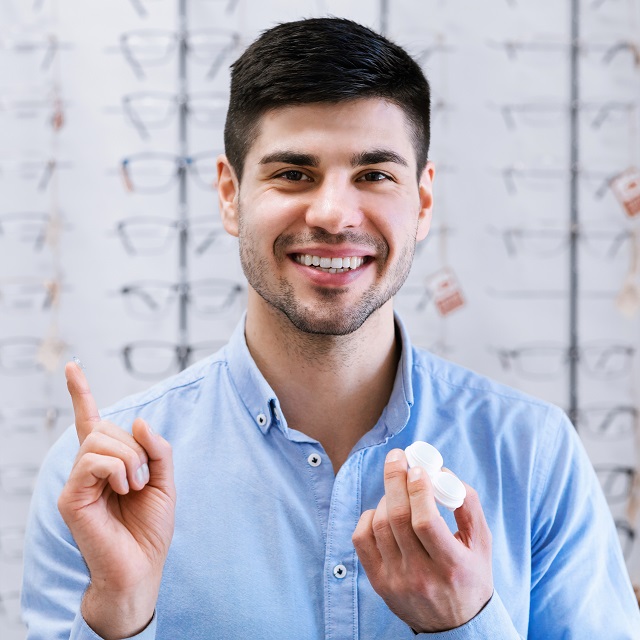 Our eye doctors in Florence have a simple and comprehensive approach to optimal eye care, taking a preventative approach to vision correction and maintaining your overall eye health. 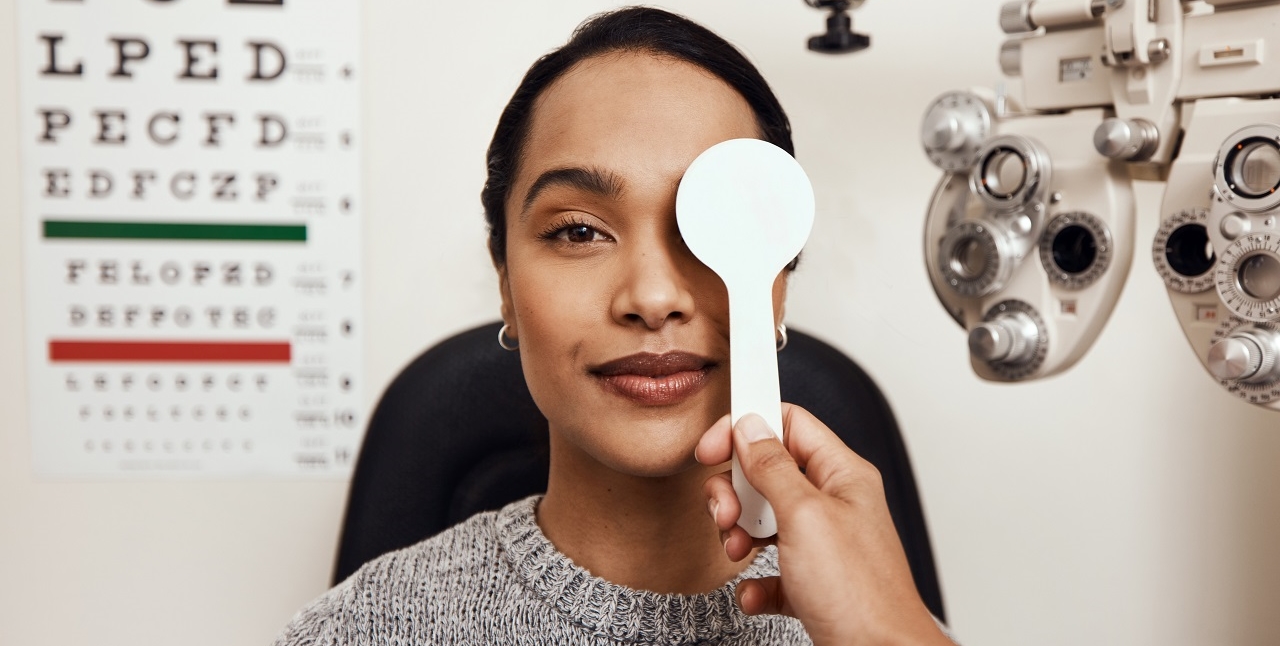 Dr. Brian Wallace graduated from Southern College of Optometry in 1994, and has been practicing for 28 years as an optometrist. Dr. Wallace was chosen as the Walmart District Optometrist of the Year for the years 1994 and 2004.

When not helping people see better, Dr. Wallace spends time coaching youth sports and spending time with his wife, Christy, who is also a partner in the practice, and his children Bankston & Cooper.

When not helping her patients see better, Christy enjoys yoga, reading and visiting her children in Charleston, SC. 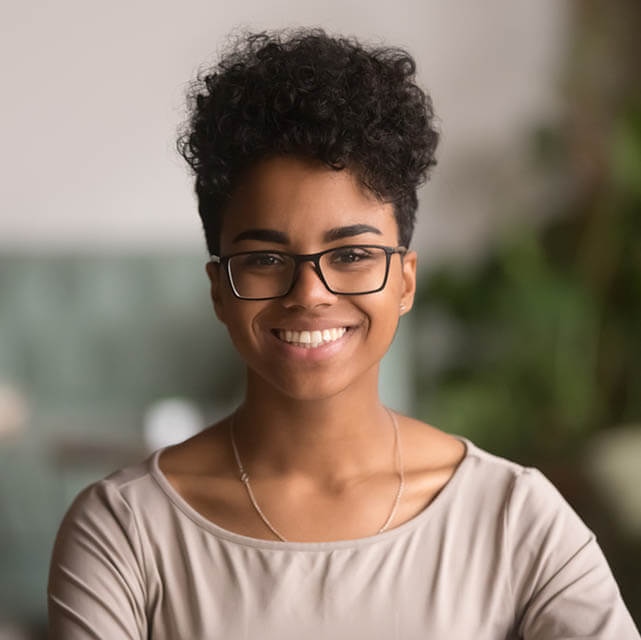 Start The Year Right With A Pediatric Eye Exam

Every child should have a comprehensive eye exam before the start of the new school year. Just as you wouldn’t consider sending them to school without a backpack or a lunch box, make sure their eyes and vision are ready for...

Can I Be Blinded By A Nerf® Gun?

Did you know that Nerf® guns, a supposedly safe children’s toy, have been shown to cause eye injury in certain cases? What makes them so dangerous? 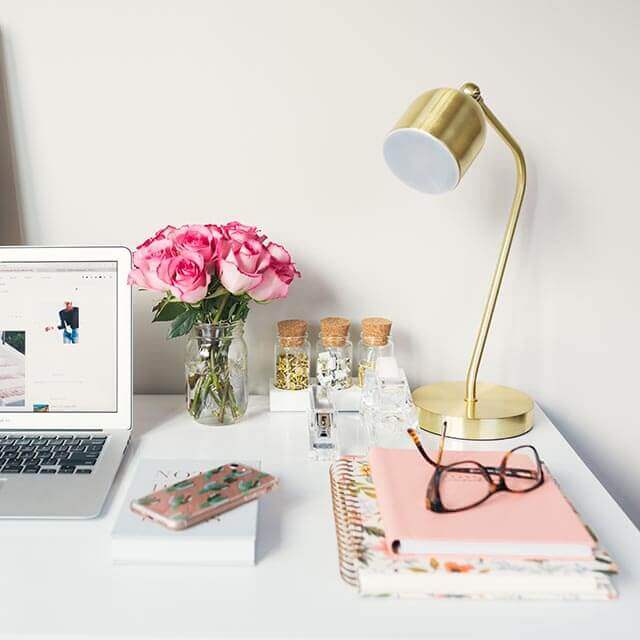